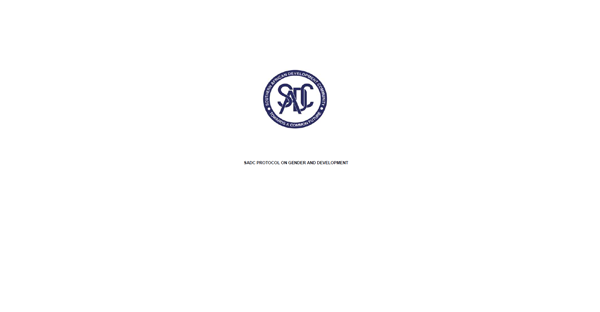 The Revised SADC Protocol on Gender and Development provides for the empowerment of women, elimination of discrimination, and the promotion of gender equality and equity through gender-responsive legislation, policies, programmes and projects. The protocol was revised so that its objectives are aligned to various global targets and emerging issues. The protocol entered into force in 2013 following the ratification of the instrument by the requisite two-thirds of Member States. So far 14 Member States have signed the protocol and only Mauritius remained